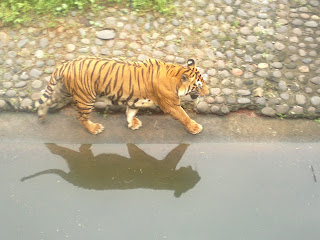 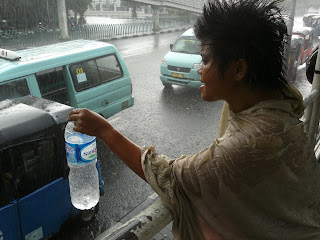 
Brothers and sisters:
Strive eagerly for the greatest spiritual gifts.
But I shall show you a still more excellent way.

Love never fails.
If there are prophecies, they will be brought to nothing;
if tongues, they will cease;
if knowledge, it will be brought to nothing.
For we know partially and we prophesy partially,
but when the perfect comes, the partial will pass away.
When I was a child, I used to talk as a child,
think as a child, reason as a child;
when I became a man, I put aside childish things.
At present we see indistinctly, as in a mirror,
but then face to face.
At present I know partially;
then I shall know fully, as I am fully known.
So faith, hope, love remain, these three;
but the greatest of these is love.

Jesus began speaking in the synagogue, saying:
“Today this Scripture passage is fulfilled in your hearing.”
And all spoke highly of him
and were amazed at the gracious words that came from his mouth.
They also asked, “Isn’t this the son of Joseph?”
He said to them, “Surely you will quote me this proverb,
‘Physician, cure yourself,’ and say,
‘Do here in your native place
the things that we heard were done in Capernaum.’”
And he said, “Amen, I say to you,
no prophet is accepted in his own native place.
Indeed, I tell you,
there were many widows in Israel in the days of Elijah
when the sky was closed for three and a half years
and a severe famine spread over the entire land.
It was to none of these that Elijah was sent,
but only to a widow in Zarephath in the land of Sidon.
Again, there were many lepers in Israel
during the time of Elisha the prophet;
yet not one of them was cleansed, but only Naaman the Syrian.”
When the people in the synagogue heard this,
they were all filled with fury.
They rose up, drove him out of the town,
and led him to the brow of the hill
on which their town had been built,
to hurl him down headlong.
But Jesus passed through the midst of them and went away.
(問題:舊約先知只救活一個人，跟耶穌餵飽五千人的區別何在?)